The Grand Sierra hotel in Sparks NV really knows how to put on a show!  Kicking off the event was a pre run of the 250 mile race course that winds through the desert on some pretty harsh back roads that seem to be forgotten.  I was treated to some spectacular views and some pretty knarly wheelin in my old Toyota Land Cruiser that proved once again that she is very capable.

There is also a motocross event that looks pretty darn exciting and a huge course has been built right here at the hotel so the entertainment is literally steps away.  The pool parties have been awesome, the food is great and the atmosphere has been lively.

I've had the opportunity to meet several key people in our off road world and of course spreading the word about the BlueRibbon Coalition and the need to keep our public lands open so that we can go and recreate responsibly. 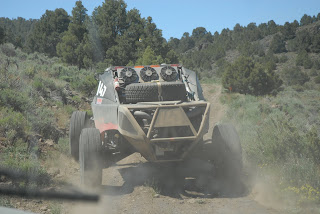 Being a slow poke,  this buggy whizzed right by me when he had the chance. 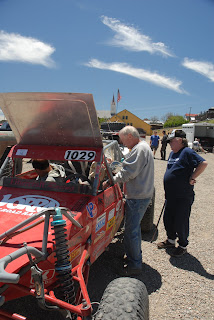 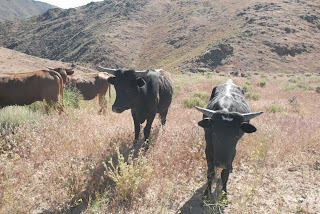 Besides a snake, jack rabbit and plenty of lizards I ran into some other company on the course.
More to come from Reno!!
No comments: